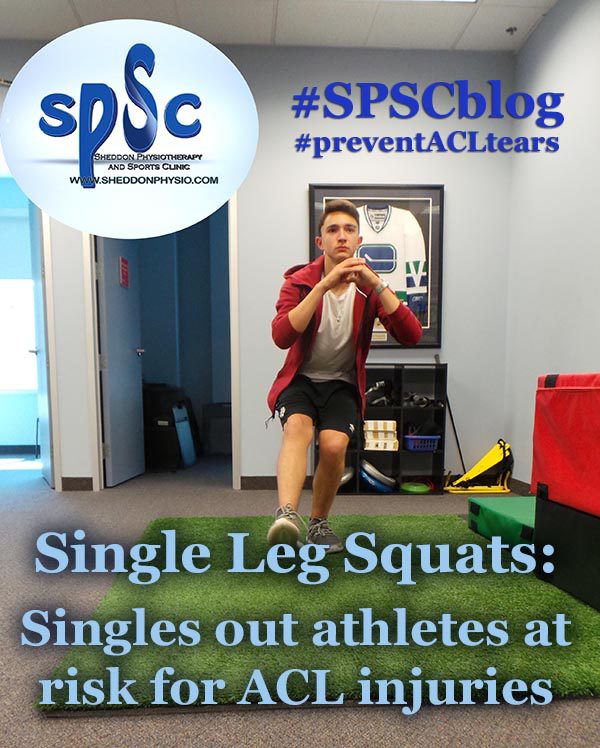 ACL tears are one of the most common and devastating sporting injuries that athletes encounter. Following surgery and return to sport, rates of re-injury, either to the same knee, or opposite knee, are estimated at around 25%. As a result, many athletes fear re-injury upon returning to sport post-surgery, and research has shown that less than 50% of athletes will actually return to their sport. Some factors which have been associated with re-injury include:

From this list there is really only one factor that can be modified and controlled, that  of “Proper Rehabilitation and Conditioning.” Research has been focused greatly on ACL rehabilitation programs, with a particular interest in neuromuscular control.

ACL injuries have been shown to result in decreased neuromuscular control, or functional stability of the knee joint, due to damage to mechanoreceptors. A healthy ACL has mechanoreceptors which help with muscle control, stability and proprioception. When an ACL is injured, so are these mechanoreceptors, which is one reason individuals commonly have lack of muscle stability and control post injury. New research has shown that damage to the mechanoreceptors of injured ACLs can also affect the non-injured side, due to inactivity and re-organization in the brain. There is also a possibility that neuromuscular control was lacking in both knees prior to injury, and may have actually been a cause of the initial injury. A current study by Culvenor et al., (2016) sought to examine this theory by looking at neuromuscular control post-ACL repair in the injured and uninjured leg, in order to help identify future injury risk. The study used a single leg squat as their neuromuscular control task, since it is one of the most functional movements seen in sports, as well as a common position which can lead to re-injury, if strength and motor control is impaired. Their results demonstrated that participants with ACL injury had significantly worse neuromuscular control, as seen with the single leg squat, in both their surgical knee and uninjured knee versus the healthy control group.

These results are consistent with past researchers who have shown neuromuscular control issues post-ACL injury/repair. However, the current study also highlighted the fact that the non-injured knee is generally affected as well. Many athletes focus their rehabilitation solely on their injured knee following ACL repair. Yet, a large majority of individuals will return to sport and actually injure their non-affected side. More specifically, research has shown that females are more at risk for injury to the non-surgical ACL, while males are more at risk for re-injury to the same ACL. As such, one of the most effective strategies to prevent secondary ACL injuries is to strengthen both knees prior to returning to sport, with a particular emphasis on exercises that focus on neuromuscular control.

If you want to know more about neuromuscular exercises post-ACL injury, the team at Sheddon Physiotherapy and Sports Clinic can help assess and prescribe the right exercises for you. 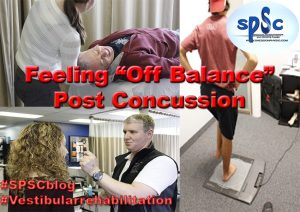 Are you feeling off balance after getting a...

How Can Chiropractic Care Help With Swimmers Shoulder?

While many Oakville swimmers enjoyed some... 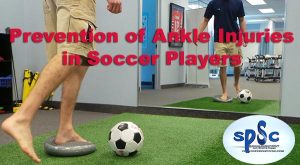 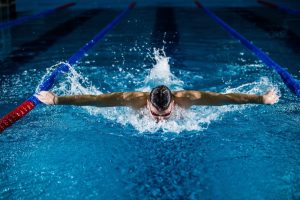 What is Swimmer’s Shoulder and How Can I Prevent it? (updated)

Many swimmers will experience this condition... 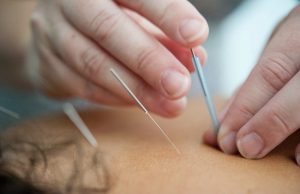 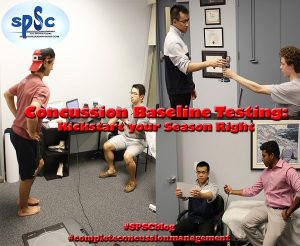 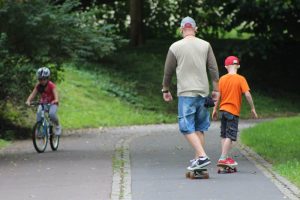 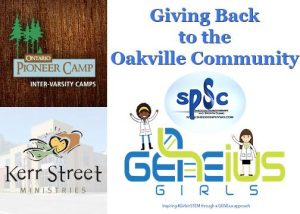