Can We Help You Prevent An ACL Injury? YES!

As many as 1 in 20 collegiate-level and 1 in 50 high school-level athletes sustain an anterior cruciate ligament (ACL) injury during any given year of varsity sports. But what can be done to prevent this? It has been shown through research that preventative rehabilitation and the brain/body training (neuromuscular) reduce ACL risk by 24% to 82%. These numbers are higher in females than in males due to anatomical differences – which means that women are more at risk of injury but also more likely (with this program) to be better protected from the ACL tearing in high-risk landing and cutting sports like soccer, basketball, volleyball, and hockey.

Most ACL injuries occur by noncontact mechanisms, during deceleration from a landing or making a lateral pivot. Neuromuscular training is effective in the reduction of ACL injury risk in athletes by helping correct 3 neuromuscular imbalances that may put them at risk of ACL injury. These potentially correctable neuromuscular imbalances—ligament dominance (increased load on the knee joint), quadriceps dominance (decreased knee flexor recruitment and strength), leg dominance (increased leg-to-leg differences in muscle coordination and strength – may decrease dynamic knee stability and lead to ACL injury risk.

Are Female Athletes Really at Higher Risk for ACL Injuries?

More than 50% of the patients show early signs of irreversible osteoarthritis within 10 years of ACL reconstruction, particularly female athletes. This is in addition to the traumatic effect to these individuals of the potential loss of entire seasons of sports participation, possible scholarship funding, and potential decreased performance in the academic arena.
A major theory to account for higher knee injury incidence in female athletes is that neuromuscular imbalances, due to training deficiencies, developmental differences, or perhaps hormonal influences, lead to higher injury rates. Other variables that may be contributory include lower limb alignment as well as biomechanics and kinematics, overall ligament size and strength, and muscular fatigue over a given length of time.

Does Body/Brain (Neuromuscular) Training Decrease the Incidence of ACL Injury?

The majority of published studies show that there is a 50% decrease in injury with proper training that targets the knee balance system and strength into abnormal positions.

Four imbalances are observed (more often in female than male athletes). The first observed neuromuscular imbalance is the tendency for ligament dominance. This means that the athlete has a tendency to be stopped by ligament and not muscle when at the end of joint range. The lack of muscular control of the joint leads to an increased knocked knee position, increased force, and high torque at the knee and ACL.

A third imbalance is leg dominance. Those who tend to be more dominant on one side versus the other place both the weaker, less-coordinated limb and the stronger limb at increased risk of ACL injury. The weaker limb is compromised in its ability to control forces and the stronger one may generate forces too high for it to control.

So What Do We Do To Prevent This?

The goal of this ACL Prevention Program is to avoid injury by teaching athletes strategies to avoid vulnerable positions, improve strength and flexibility, and improve proprioception. Those of us fortunate enough to be involved in youth, high school, and collegiate athletics should pass this information on to our sports medicine team colleagues whenever possible.

The Ontario Soccer Association has put together a program for soccer players that are healthy to minimize their risk of injury. Some of which can be seen in this video below:

Remember that not this program is not for everyone, it is a good idea to talk to your therapist to see what other factors need to be added or modified to help make this program specific to your needs.

The Team at Sheddon Physiotherapy and Sports Clinic can help you understand how to prevent these injuries and what exercises can be done to maintain a healthy joint in the future. 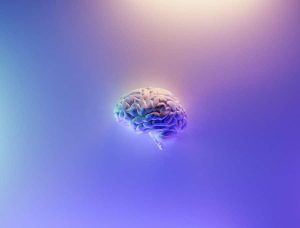 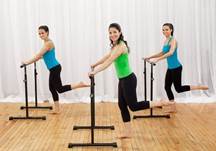 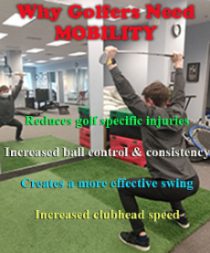 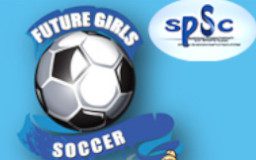 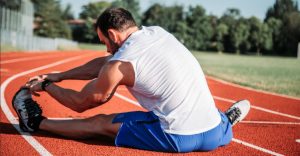